At the 23rd Bromley, we are delighted to give our Young People truly life changing international opportunities. In the past young people from the group have been to countries such as Portugal, Iceland, France, Spain, Austria, New Zealand, Japan, Sweden and Kenya. Further details of a few of the trips can be found below: 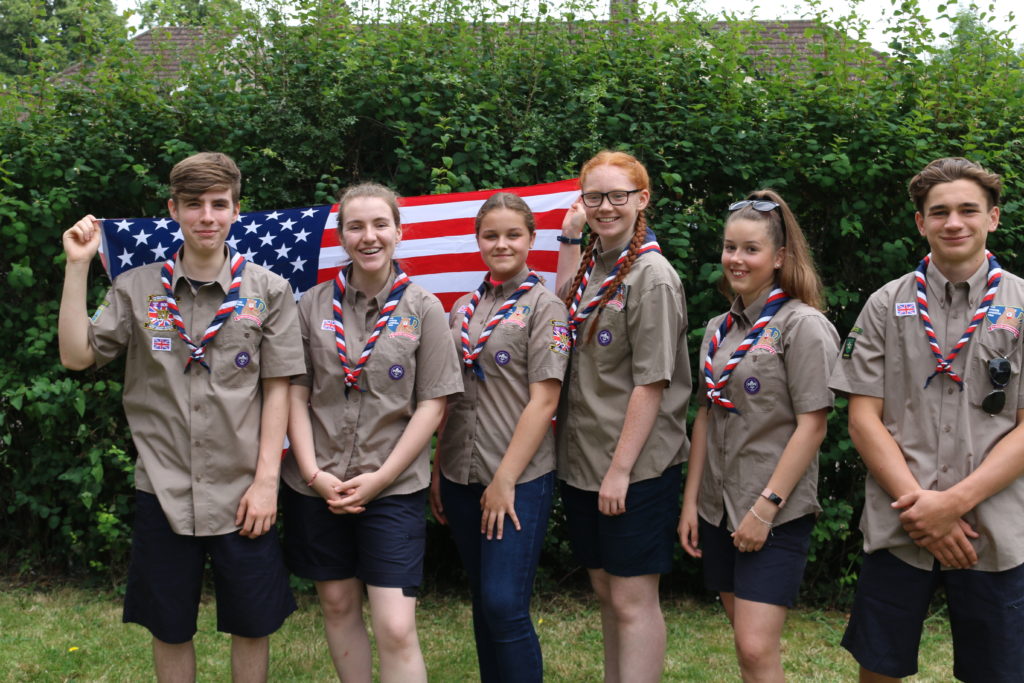 In July 2019, seven people from the group attended the World Scout Jamboree in West Virginia, USA with 50,000 Scouts and leaders from more than 200 countries and territories. The group had six Explorers selected to be part of the Jamboree Unit, and Patrick Walker attended as part of the International Service Team (IST). You can read more about one of the participants Jamboree experience by clicking here. 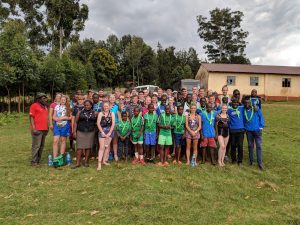 In August 2018, thirty-three Explorers, Network members and Leaders from the group went on an unforgettable expedition to Kenya, alongside Harambee for Kenya. Harambee for Kenya are a UK based charity who have a number of safe houses in Kenya where they take homeless boys off the street and give them accommodation and education. You can read more about the expedition here. 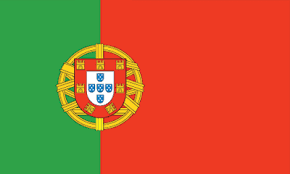 In Summer 2017 the 23rd Bromley were the group with the largest representation on the Bromley District Expedition to Portugal. You can read more about their adventures here.

The group were delighted to have Patrick Walker and David Hudson chosen to represent the UK Contingent at the World Scout Moot in Iceland in Summer 2017. You can read more about their trip here.

In December 2015, three Explorers from the group completed their Explorer Belt in New Zealand –  more details about the trip can be found here.

The group were delighted to have four members selected to attend the 23rd World Scout Jamboree in Japan in 2015 – more details about the trip can be found here.

The Scout Troop and Explorer unit we went to Kenya in 2012 – more details about the trip can be found here!